My name is Effi Lipsman , I'm the head of sales for a cybersecurity startup called ActZero. ActZero was founded with the intention of democratizing. If you will, the cyber security landscape of going out to Market, and to help organizations that are smaller to defend themselves from cyber threats. Typically, we approach companies that are between 100 users to 5,000 users.

Our sales team was largely complaining that they're very busy during the day and during the week. But not having the Effect. They wanted and we needed to find a tool that would help them. Before Koncert, our team was largely using just a CRM and then making phone calls and emails predominately on their computers and on their phones. Not a lot of automation, a lot of foresight and often they would make 300/400 phone calls, just in a given week, only to speak with five to ten engaged prospects in that food.

Today. We probably average that every 90 minutes or so. So it's been significant and measurable improvements on just the outbound Attempts of we've also been able to shrink our sales cycle, but about a third from about four, or five months two to three months. And the reason for that is, we can engage with our prospects faster. And sooner, we can identify specific projects related to our core business rather than to Prospect and identify who we should be talking to in the first place. Instead of it. Just dialing for us. It will actually deliver back conversation. So you would connect us to the actual Real people, we wanted to talk to you.

If you hadn't heard of Koncert, I hope that you do speak with Koncert and at least see a demo to understand the value of the power behind their platform. Koncert would allow you to solve what I found to be, at least one, third of the problem of sales, which is identifying who to talk to and to engage with them in the first place. 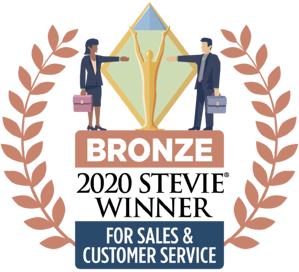 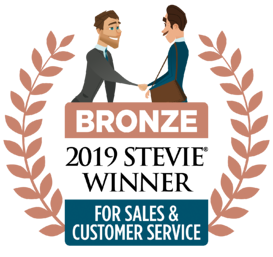 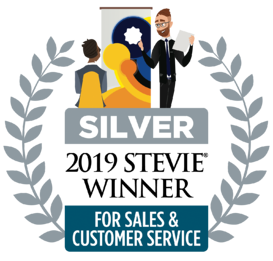