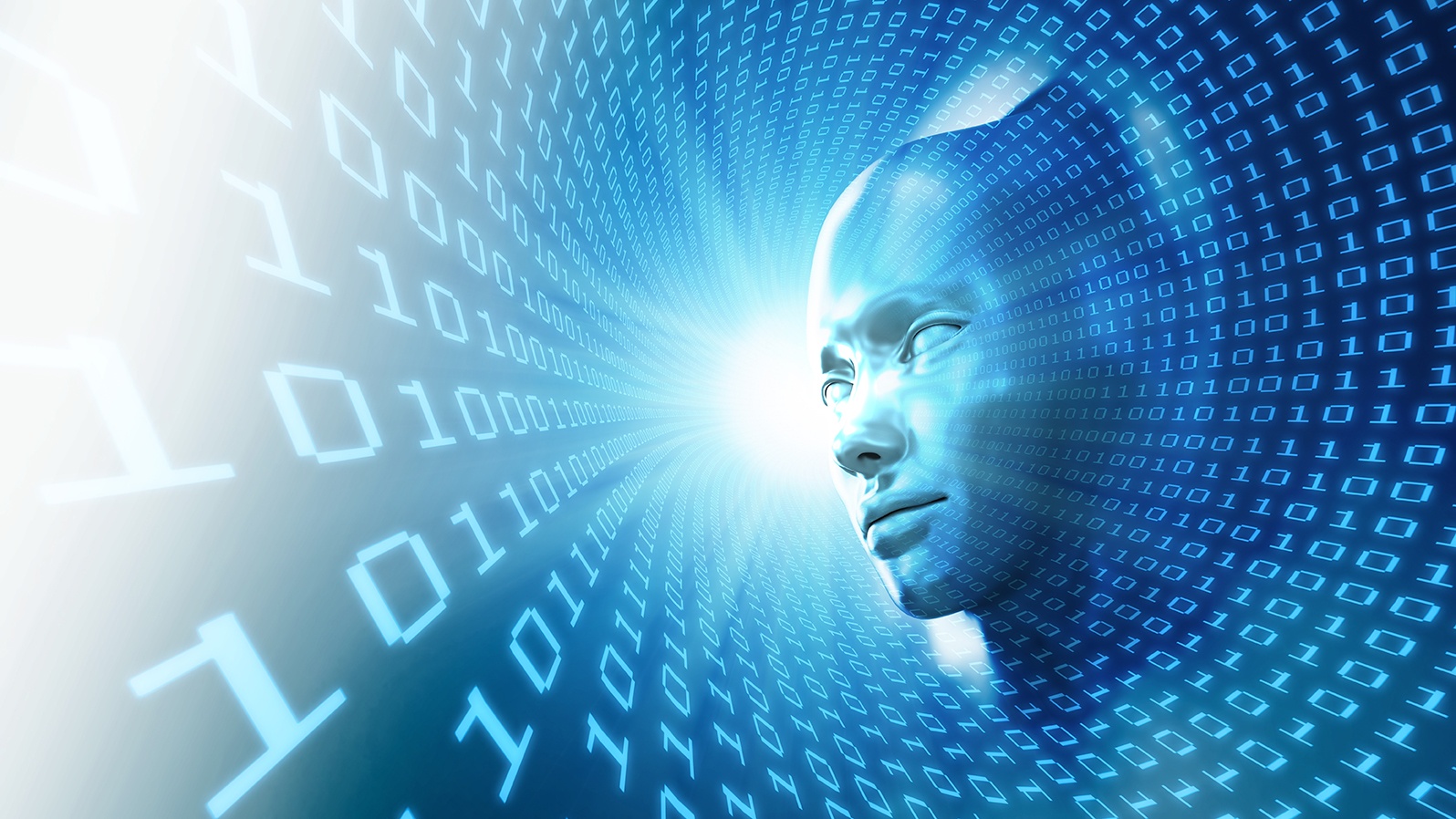 In 1996, IBM introduced a supercomputer called ‘Deep Blue’ to the world. Deep Blue challenged world chess champion Garry Kasparov to a series of chess matches and Deep Blue won. In 2011, IBM introduced Watson, another supercomputer, which beat two of Jeopardy’s greatest champions. In 2016, Go Master Lee Sedol played a match against an ominous new challenger, a super computer from Google named, DeepMind, which won the match, making it the first time a computer had defeated a Go master.

Watson was the beginning of a new era in computing. Computing started with mechanical switches that counted things. It then moved to programmable systems. The computer was told what to do and it improved our productivity. Watson was the first computer built for big data, for extracting an understanding from massive amounts of data to help humans make better decisions. As it was given data and given outcomes, it learned. The more data it got, the smarter it got. And it never forgot. As Watson’s “father” John Kelly, senior vice president of IBM said, “We wanted to help humans that were basically in this cognitive overload because of information. We wanted to help them make better decisions.”

Yet, Stephen Hawking, Bill Gates and Elon Musk have all raised concerns about the threat that artificial intelligence (AI) poses. According to Musk, advanced AI could be “more dangerous than nukes,” while Hawking suggested that it could lead to the end of humanity. But, humans have always been masters of technology–steam power, coal, electricity, and now computerization–and it seems every new technology comes with its scare. Every day now we hear stories about AI, data and robotics, about the jobs threatened in manufacturing, retail, transportation, even in the legal, medical, and high finance worlds. The research firm PwC found that nearly 4 out of 10 jobs in the United States could be vulnerable to replacement by robots in the next fifteen years. Ford plans to invest $1 billion into AI. The goal is to have a fully autonomous vehicle on the commercial market by 2021.

Jeff Bezos, the founder of Amazon, seems to have infiltrated every aspect of our lives, especially with his personal assistant, Alexa, that delivers us the news, weather, and the fastest way to get to work. Buoy Health has launched a digital symptom-checker designed to simulate a conversation with a real doctor. Scientists at MIT have developed a wearable wrist device that can read the emotions of a conversation. AI seems to be everywhere–the computer part of all we do.

According to computer scientist, inventor and futurist, Ray Kurzweil, AI outperforms humans because of several aspects unique to machines:

In the business world, with sales, it’s all about understanding behaviors and motivations. An AI-based system can use computing power to find the best prospects. The computer can use masses of market data which can be compared and matched with ideal customer profiles, saving the sales rep hours and hours of manual labour.

Today’s best reps use predictive analytics, a form of AI that optimizes decision making around sales efforts. Salesforce and Microsoft have AI-driven tools and investment in AI startups is at an all-time high. This type of software uses techniques that gather customer and prospect data from multiple sources, run it through machine learning models to predict which leads are most likely to convert, and present the findings to a sales team, in the form of best prospects and accounts. AI-driven software can eliminate a great deal of manual work, helping sales reps make decisions about how to approach prospects, personalize conversations, and most importantly, focus on the leads that deserve follow-up.

AI engines such as ConnectLeader’s Adaptilytics™ can provide sales reps with quality connects and conversations with qualified buyers from all that data residing in the company’s CRM system. By sourcing and analyzing the data coming from different sales channels (emails, calls, social media), the AI algorithms can provide optimal personalized propositions for customers. And when propelled by calling tools, such as ConnectLeader’s Personal Dialer™ or Team Dialer™, the best leads will be reached at the most optimal time.

AI is not be feared. AI like any technology, is used to make life easier. And at this point, it may be best to remember the story of John Henry. Unlike those in the beginning of this article who lost their games to supercomputers and had to suffer embarrassment, when John Henry took on the steam shovel and lost, he died. So, don’t try to beat the steam shovel, use it. Let ConnectLeader’s advanced AI technology help you stop wasting valuable time and energy. Let ConnectLeader’s AI engine help make you optimize your lead generation by making you win more sales.